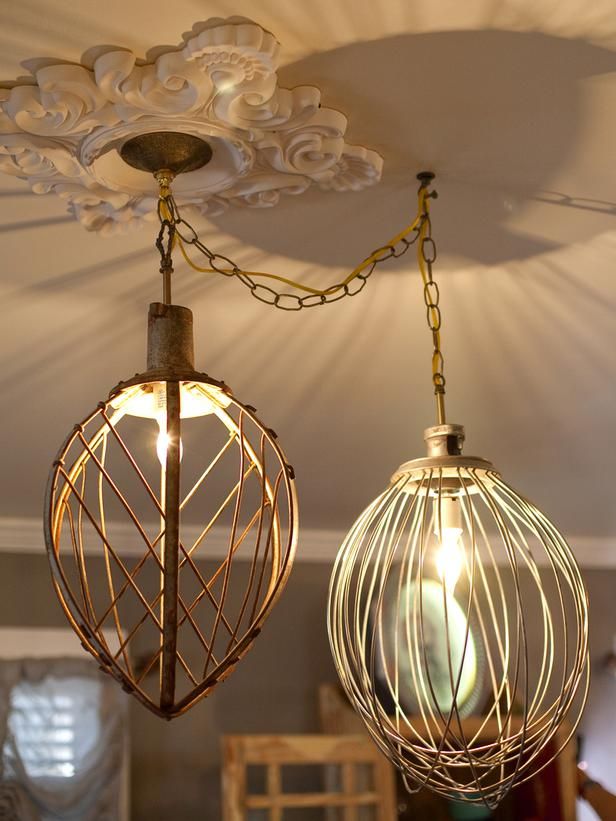 Lamps and lighting are an essential element in modern living. Both for practical purposes and for aesthetic reasons, it is ensured that the light is provided in practically all spaces used by humans in 21st century.

A certain space can be illuminated by either artificial light or natural light. Artificial luminaires are like lamps with lamps and other luminaires are a ubiquitous function in modern life. Natural daylight can be captured to give light to a space using windows and skylights. This is the oldest way to illuminate the interior of a living room. Daylight reduces electricity consumption and has been shown to have positive effects on the inhabitants of space. For example, patients in hospitals and students in schools have been found to be in a better state of mind when there was enough daylight in their living spaces.

First and foremost, there are compact fluorescent lamps that can take the place of light bulbs in new and existing installations. LEDs or light emitting diodes are another type that are solid state devices that emit light through electron motion in a semiconductor material. LED lights are often claimed to be the best and most environmentally friendly light source. Neon lights emit light in colors depending on the gas contained in a glass tube. Halogen lamps are incandescent lamps that contain halogen gases such as iodine or bromide inside. This makes it more efficient than a regular light bulb. Fluorescent light is a tube coated with phosphorus and contains mercury vapor under low pressure. This emits white light.

Use of lamps and lighting

The use of lamps and lighting is quite obvious. We need light for practical purposes. However, there are other uses that are less obvious. Having correct and strategic lighting improves the appearance of a certain space. Living and working in a well-lit environment also improves performance. It also affects their mental state in a positive way. In a study conducted in the 1970s and 1980s, it was found that patients who underwent surgery would have shortened postoperative hospital stays if they had been allocated rooms with a view of natural greenery compared to the patients who lived in rooms with windows against a brick wall. They also took less painkillers than the latter group.