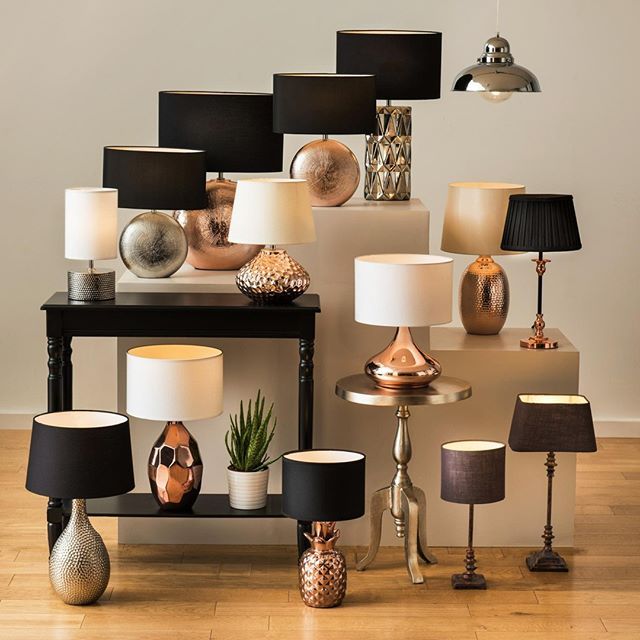 We all know the importance of lighting in our homes or work areas. Ever since fire was invented, man has used it for lighting. The invention of electricity literally electrified human lives. Now life without light is an unthinkable thought. In fact, lighting these days is not just for the sake of lighting. It is also for decorative purposes. It is quite possible that there is not a single house out there without some form of lamp. There are different types of lamps. Tables are decorated with it depending on the interior of the house.

The history of the table lamp has seen some very iconic moments.

Lamps have been around for centuries. The Argand lamp invented by Aime Argand in 1780, however, was the first device that could be kept on a table.

Victorian Era Lamps Tables were inspired by various influences around the world. Different traditional styles and new interpretations of works of art from Asia and the Middle East merged. This time gave too much decoration or embellishment; lashes, stained glass, pearls and many other decorative details.

The end of the era led to a different style that was completely different. It was inspired by the Spanish missions in the area and thus got the name Mission Style. It was simple and made with natural materials. It stood out with strong vertical and horizontal lines. These Mission lamps were simple, usually made of stained glass and pyramid-shaped.

Art Nouveau which came in at the end of the 19thth and early 20th The century continued with organic shapes and decorative styles but emphasized more on flowing lines. The iconic Tiffany lamps were a century-old brand introduced by Louis Comfort Tiffany from the United States. The dragonfly design was the most popular actually designed by Clara Driscoll who worked in the studios in Tiffany.