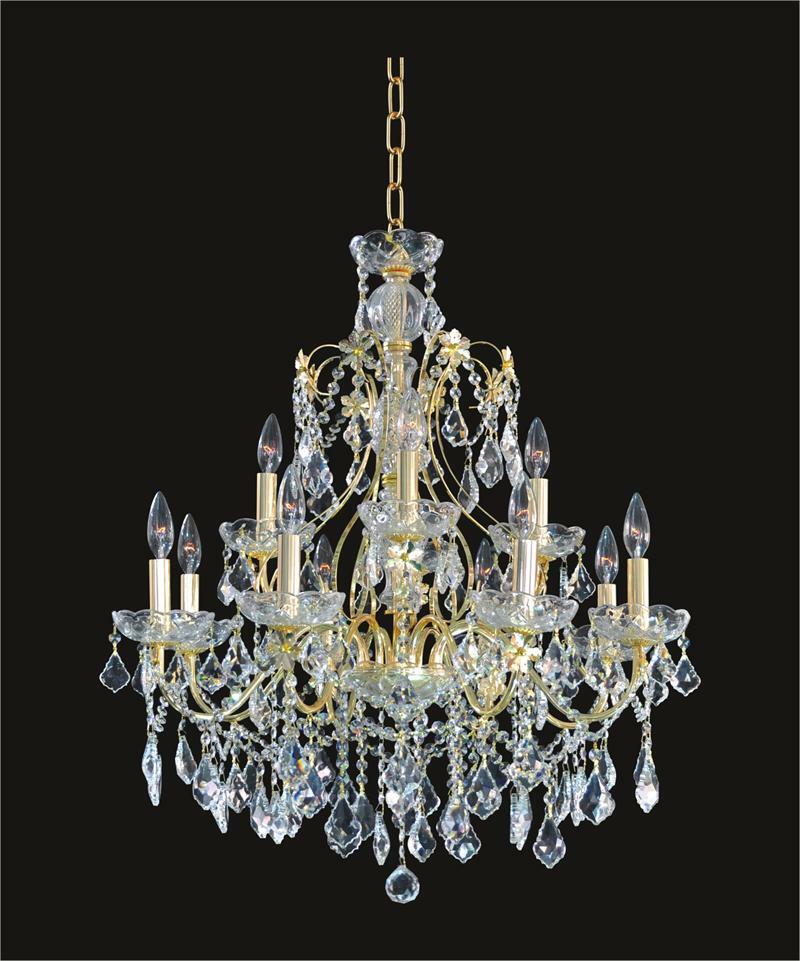 One of the most common lighting fixtures in large houses, townhouses, auditoriums or large rooms is chandeliers. They are very large and attractive luminaires that have been used since the Middle Ages. The modern chandeliers follow the vintage with much more improvements. Chandeliers are now available in different shapes, sizes and colors and are made with materials such as wood or iron. During the Middle Ages, the rich usually used such expensive items to show off their social status. There are many types of chandeliers such as modern, antique, crystal, Victorian, vintage, glass, etc. Each chandelier is uniquely designed and has its own exciting look.

The old and the new

The Victorian chandelier is the type whose style was influenced by the chandeliers that were popular during the time Queen Victoria ruled England, which was from the mid-19th century to the early 20th century. There are chandeliers that actually existed during that time on the market today that are sold through some antique shops and these are much more expensive than the other recreations that are on the market. The modern recreations are similar to the look of the Victorian chandelier, it works with electricity while the original vintage features use gas. The original Victorian chandeliers still differ from their modern counterparts because the original was glossy. They consisted mostly of glass and also had other fascinating objects such as pearls, crystals, ornate and metal designs. There were so many interpretations and variations from the original design, because different people had different tastes. One of the noticeable visual applications of these chandeliers was that all light bulbs have their own glass housings that are uniquely decorated. The light bulbs will also sometimes have some metal finishes such as bronze or chrome.